Update: All Parts are SOLD OUT! 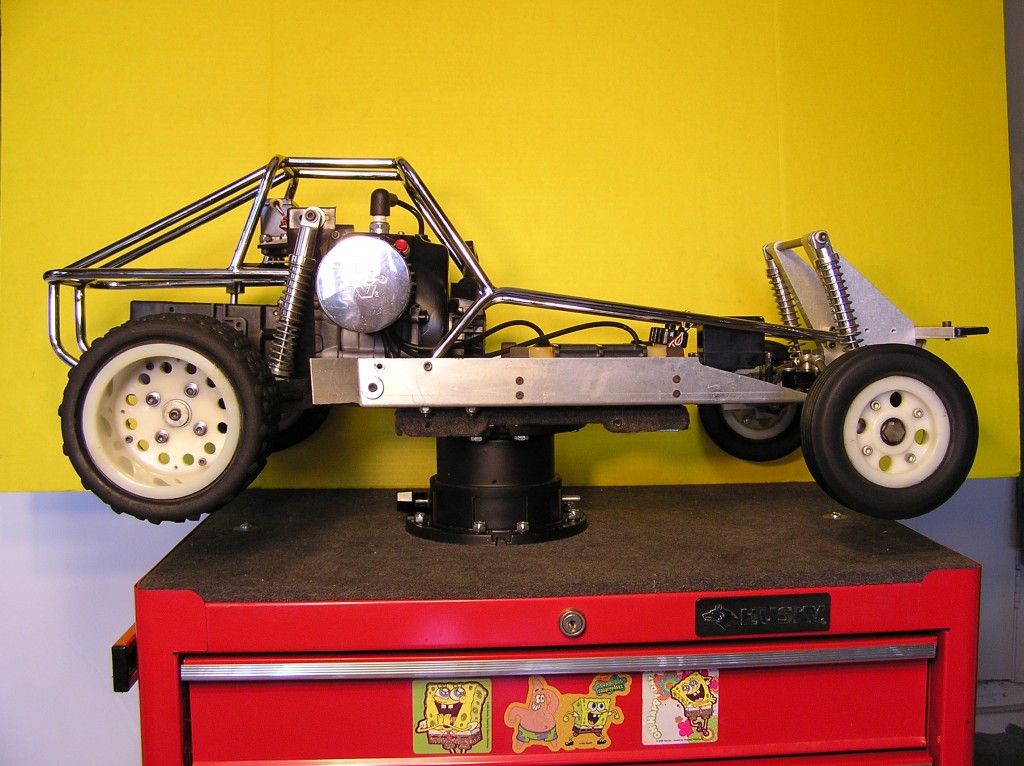 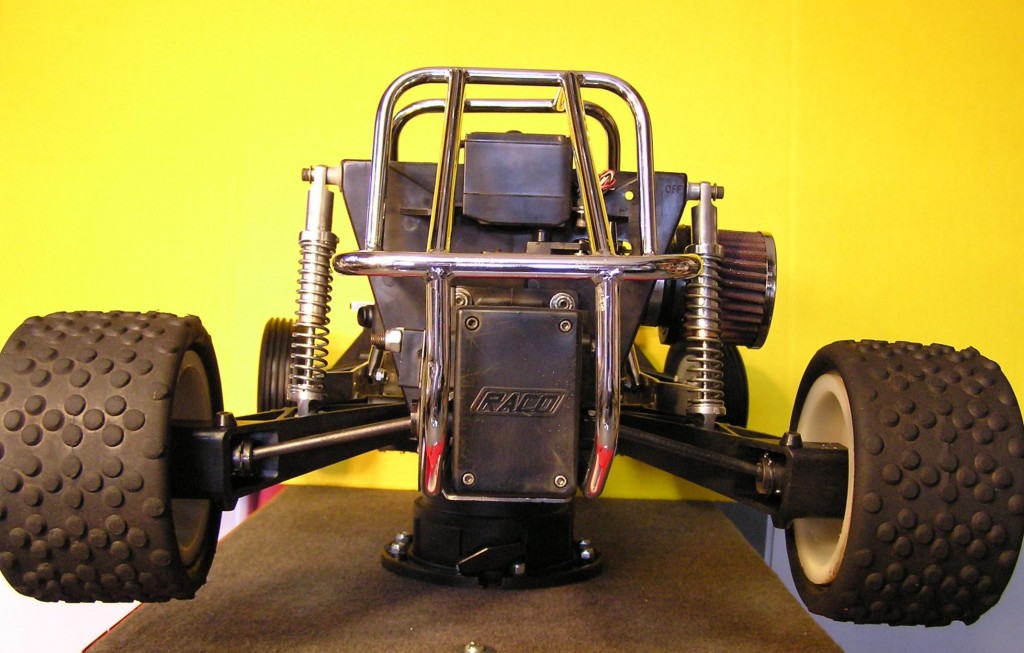 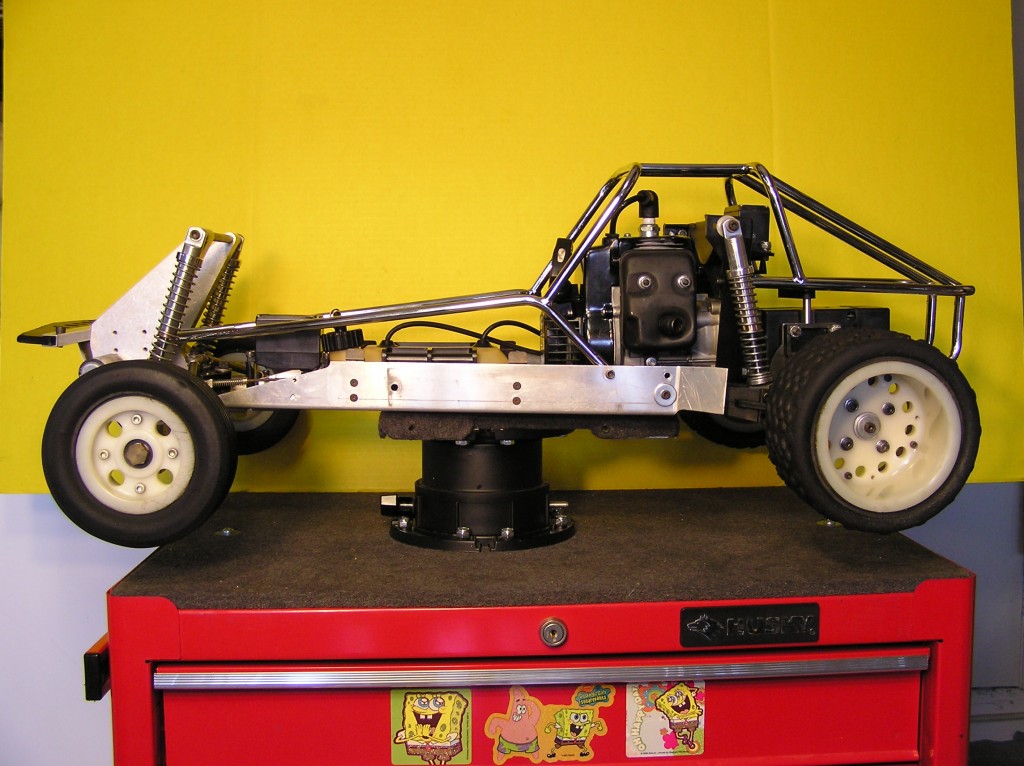 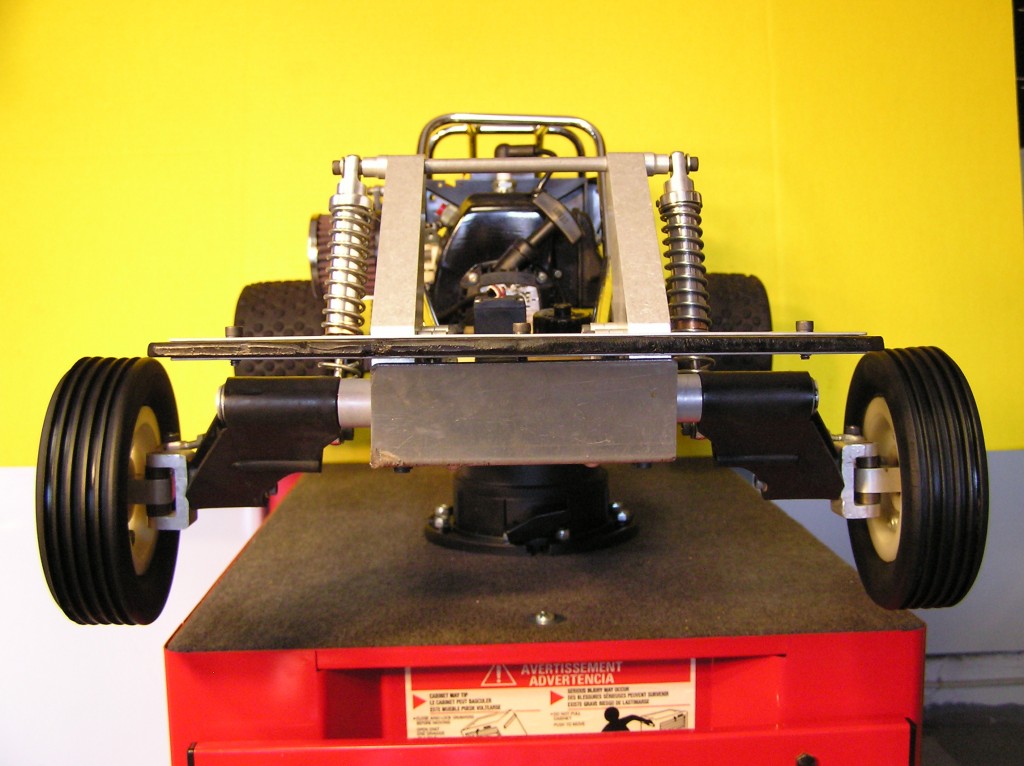 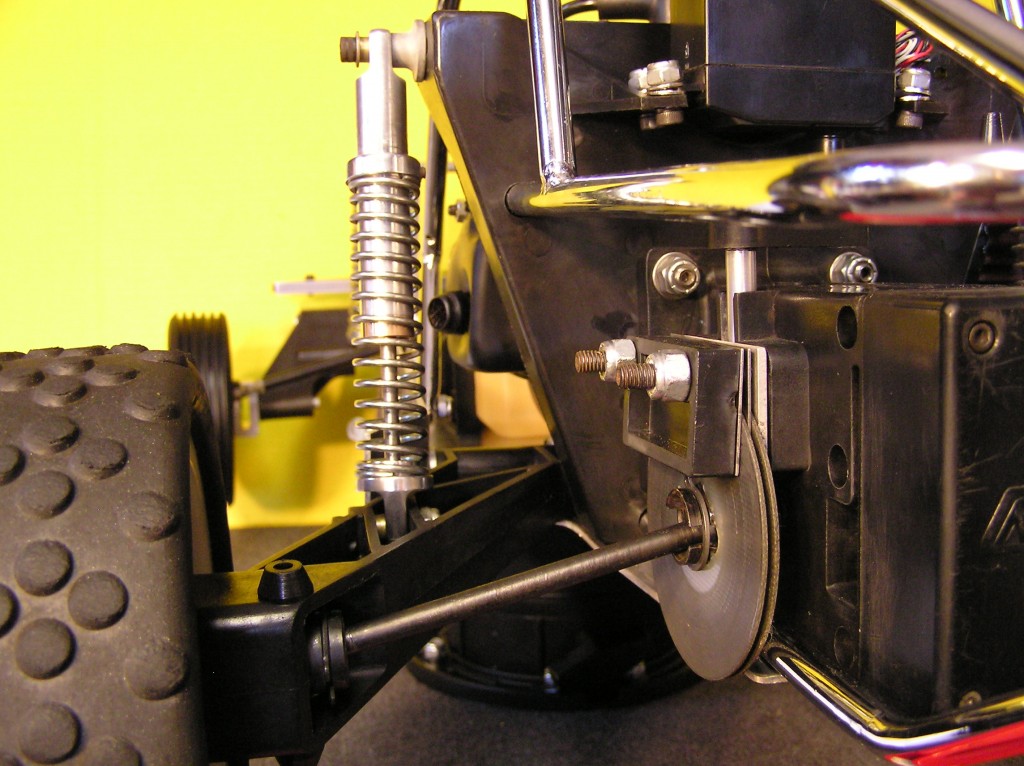 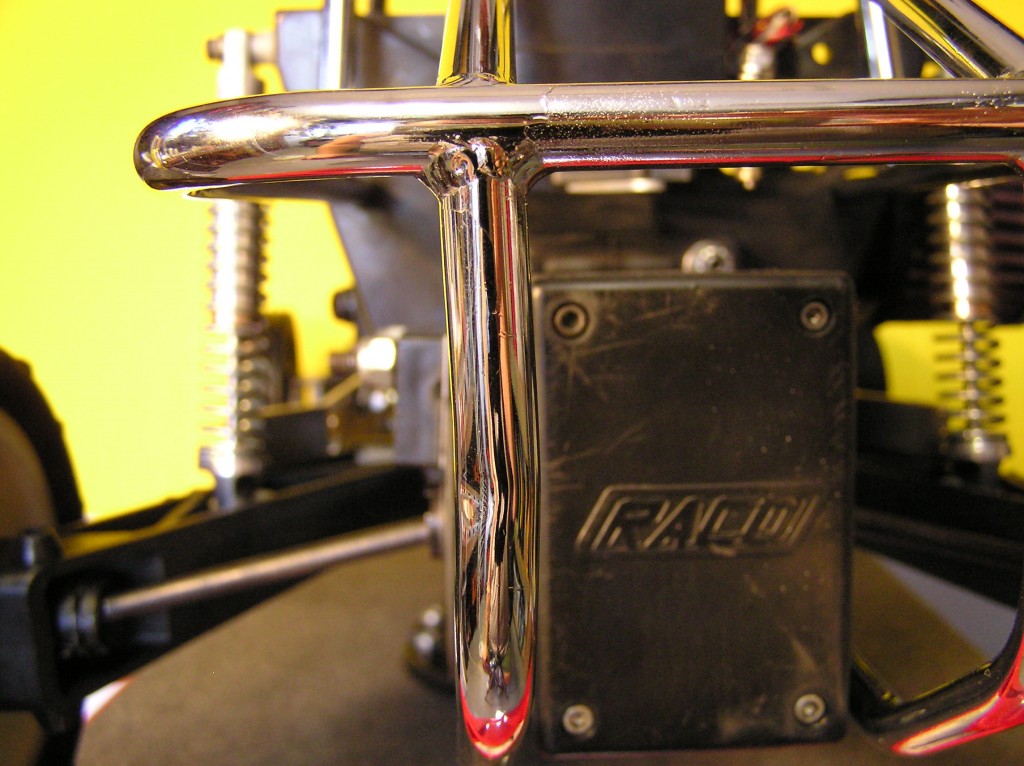 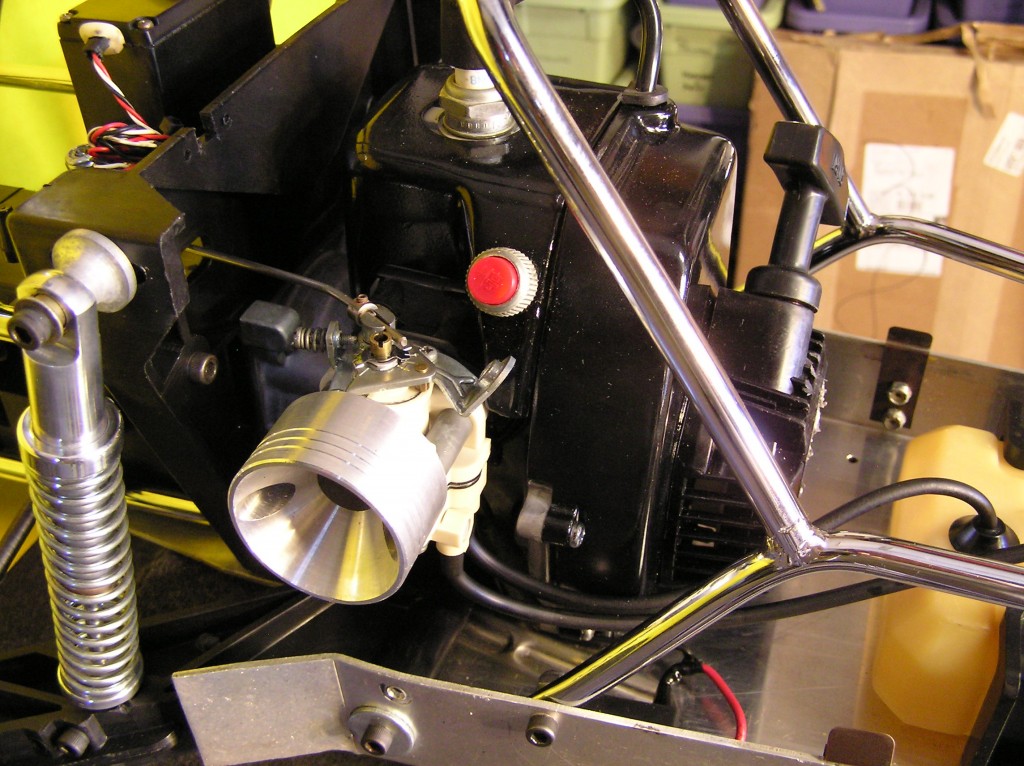 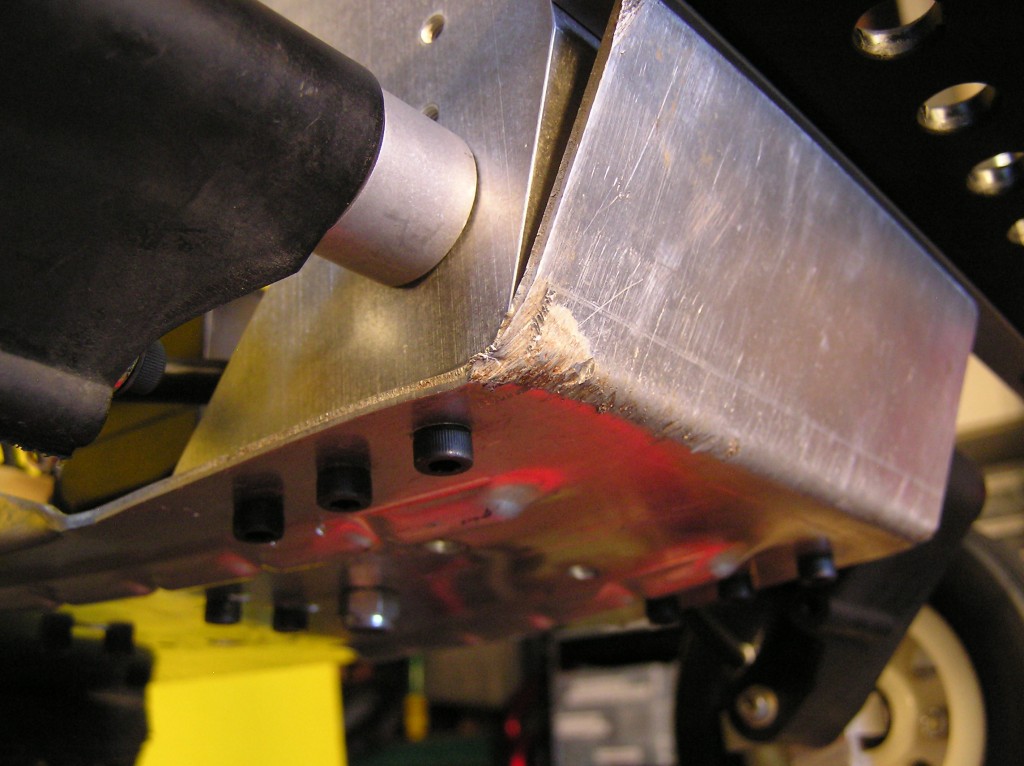 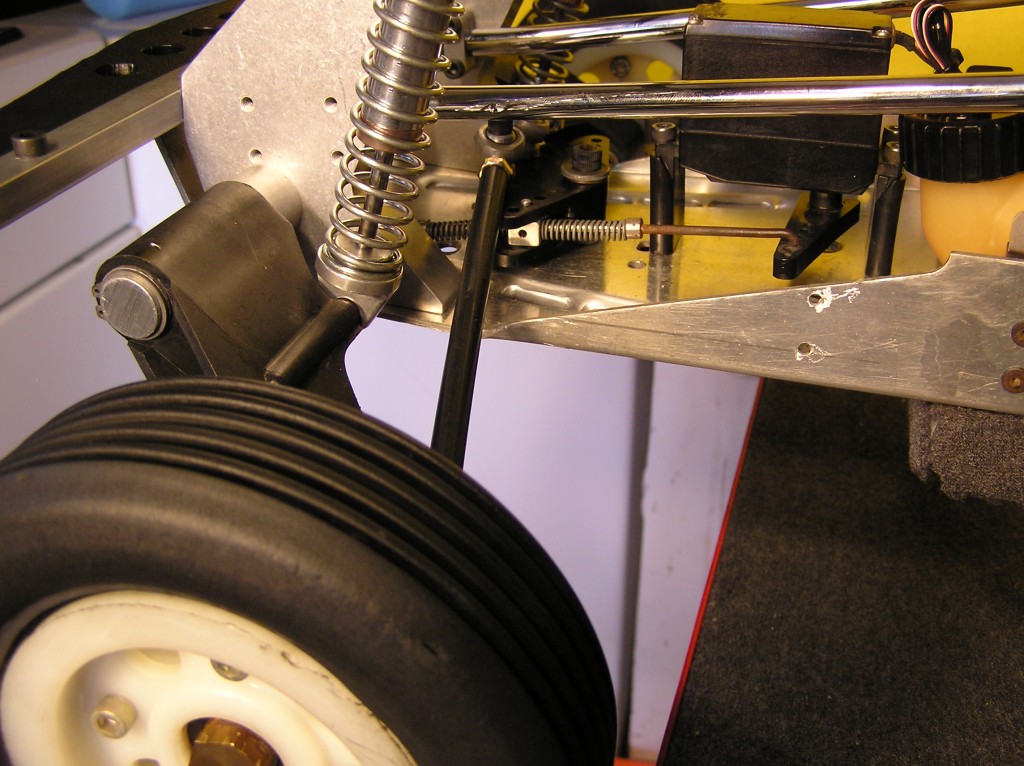 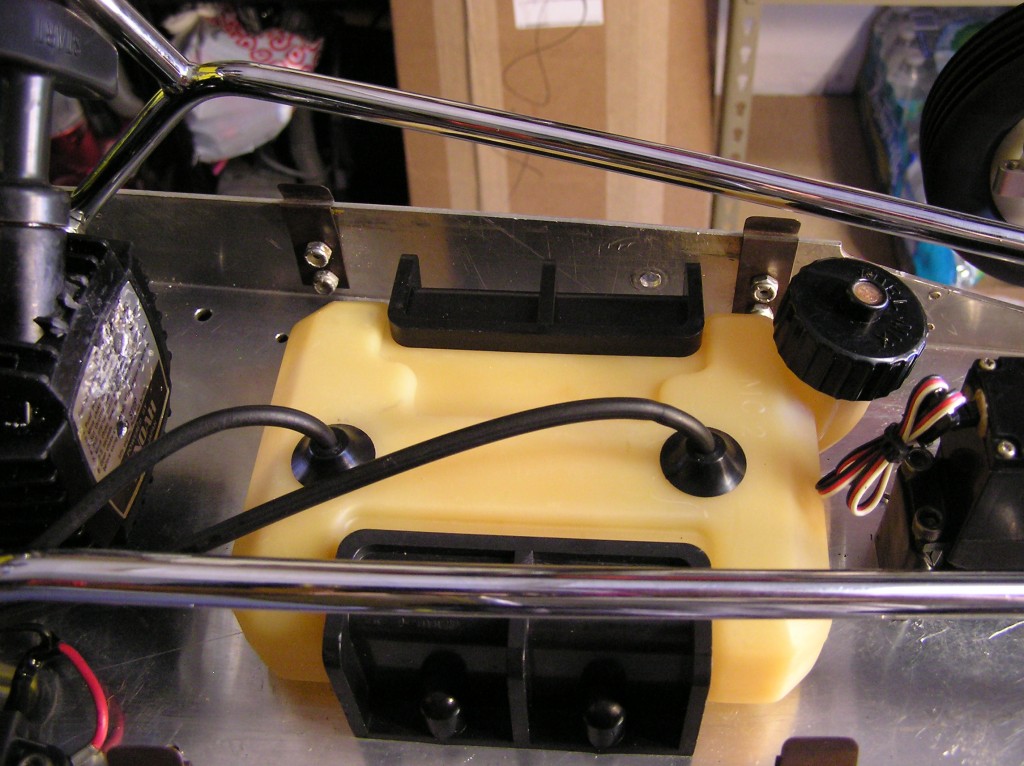 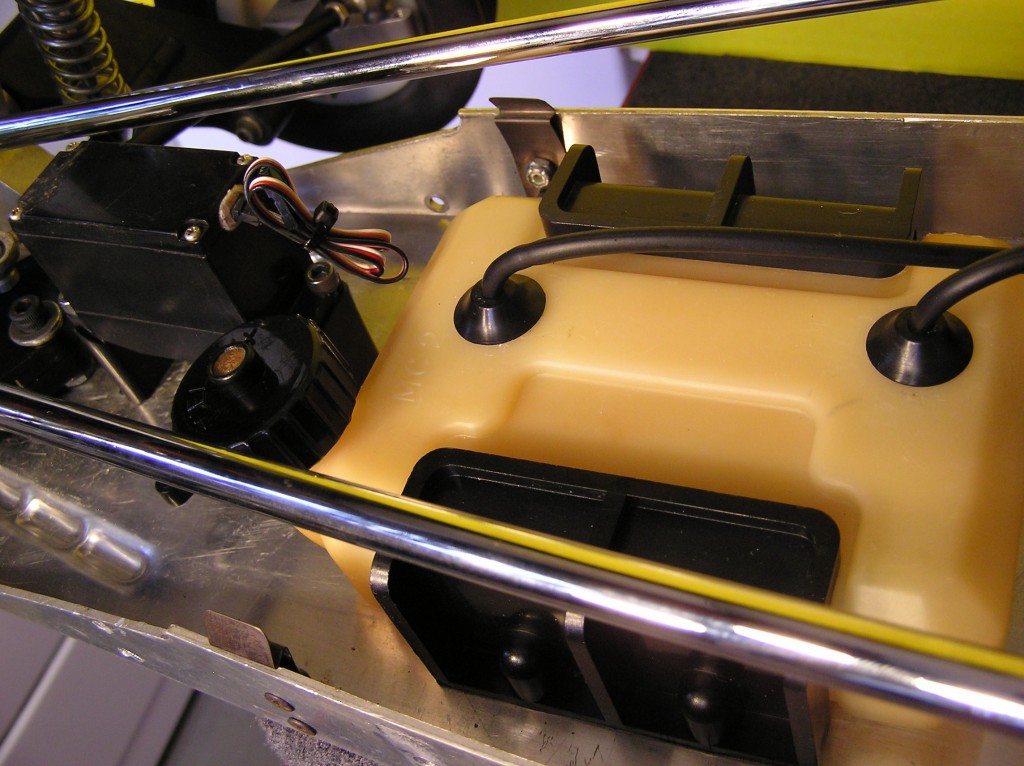 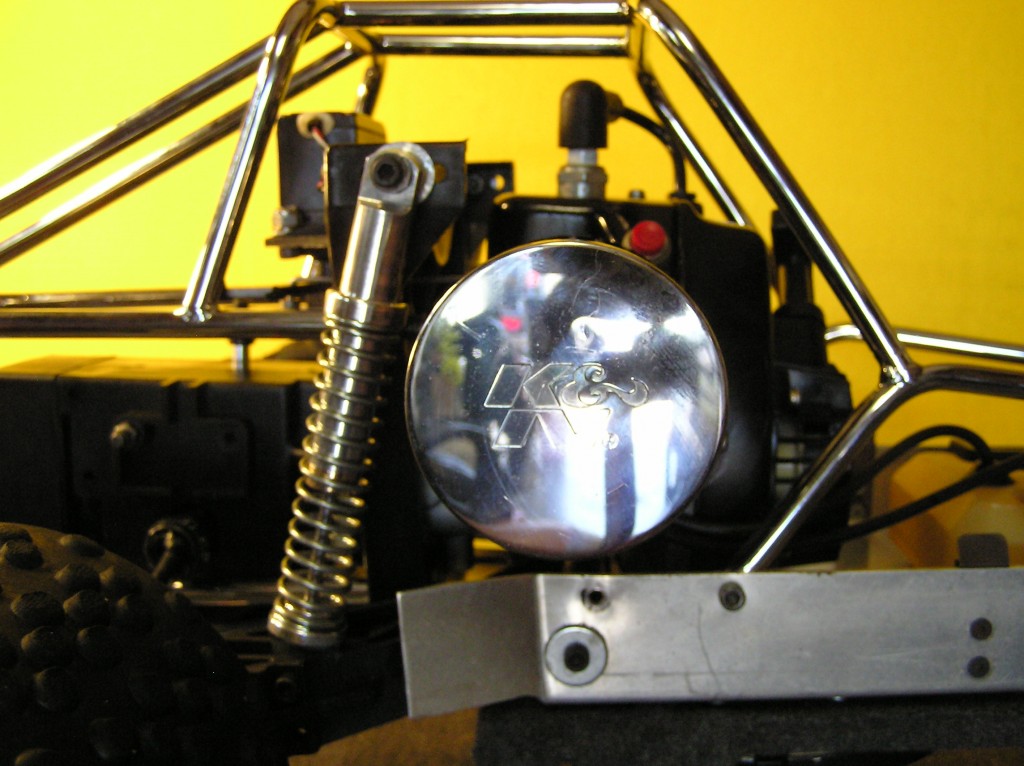 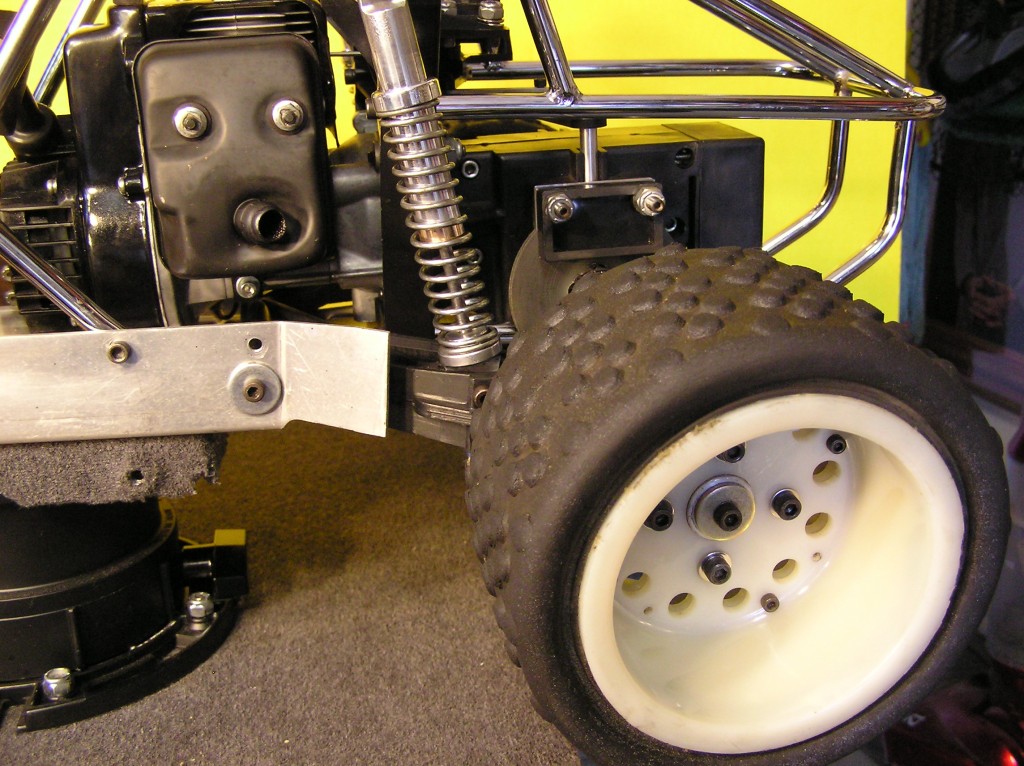 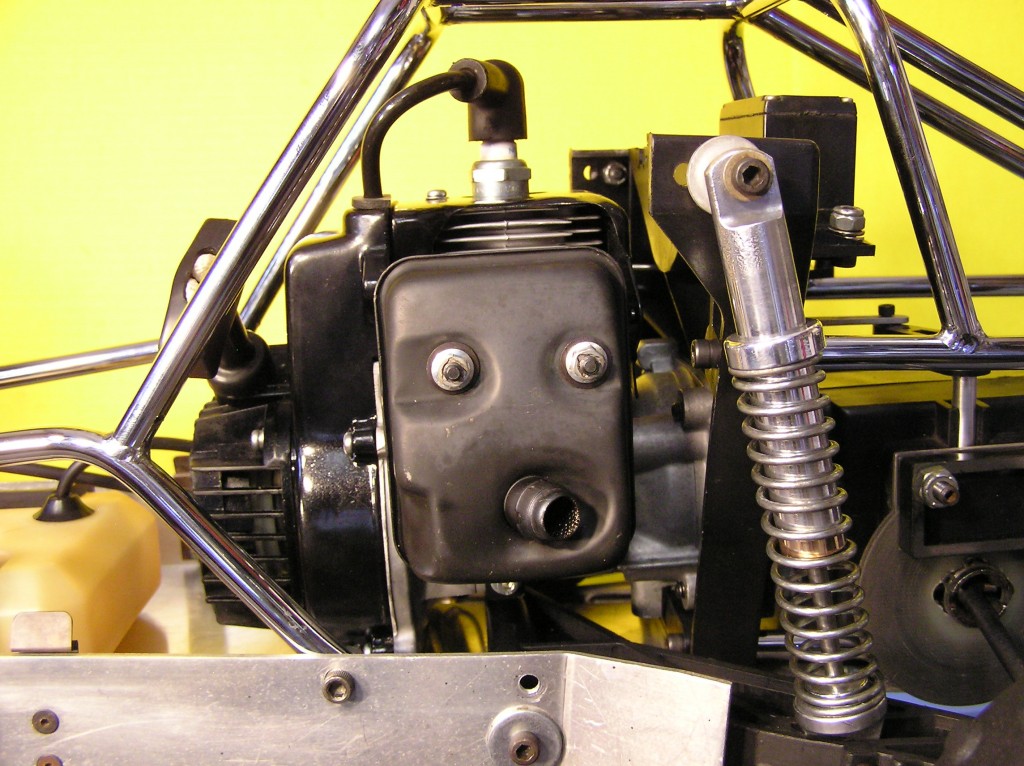 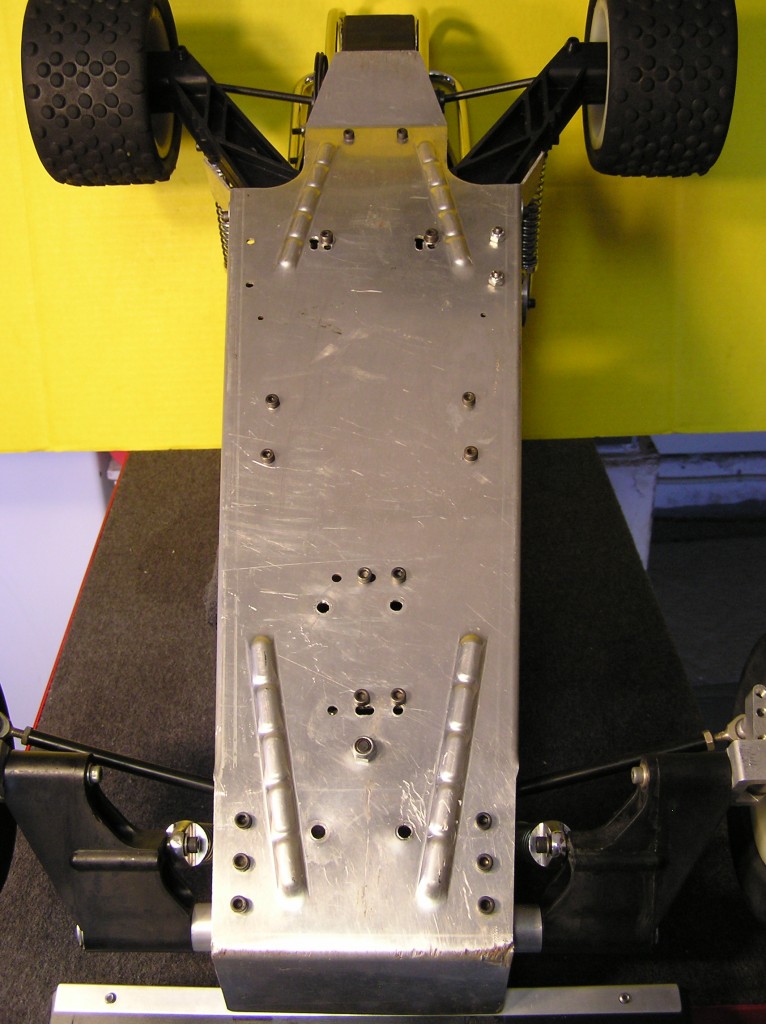 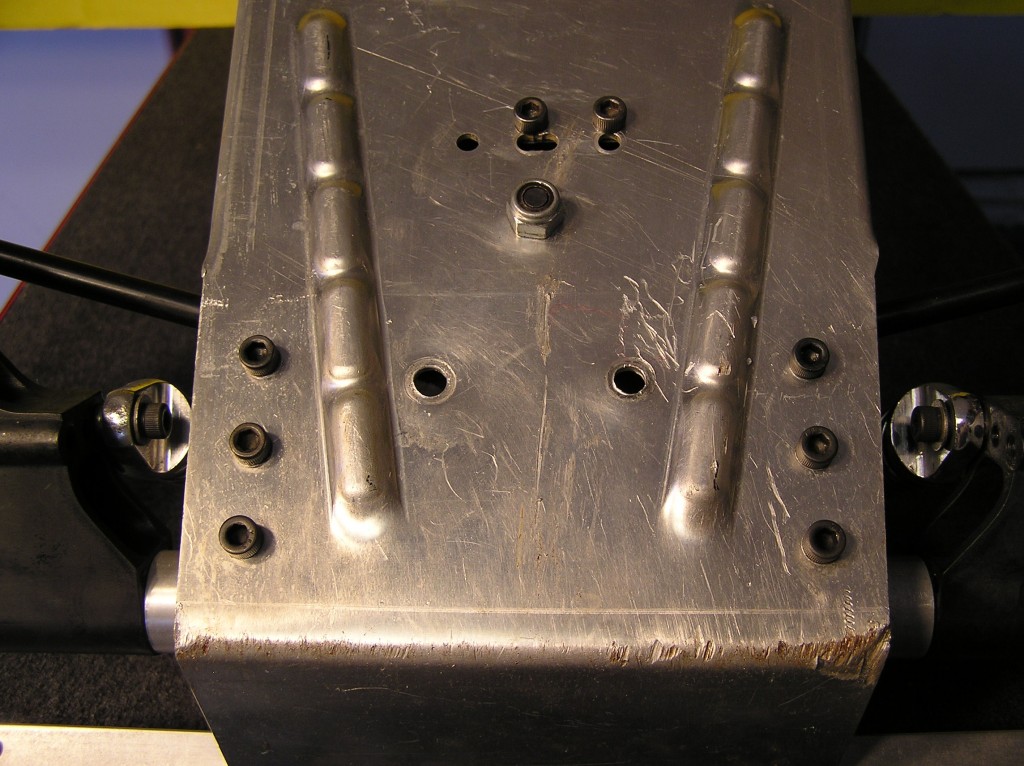 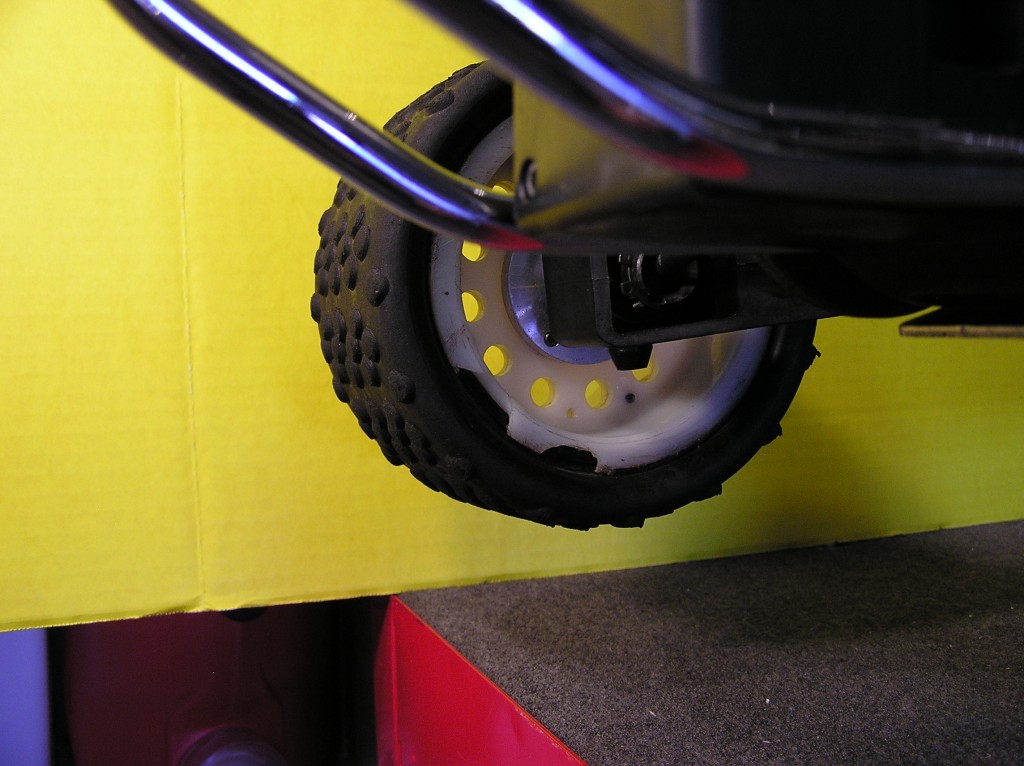 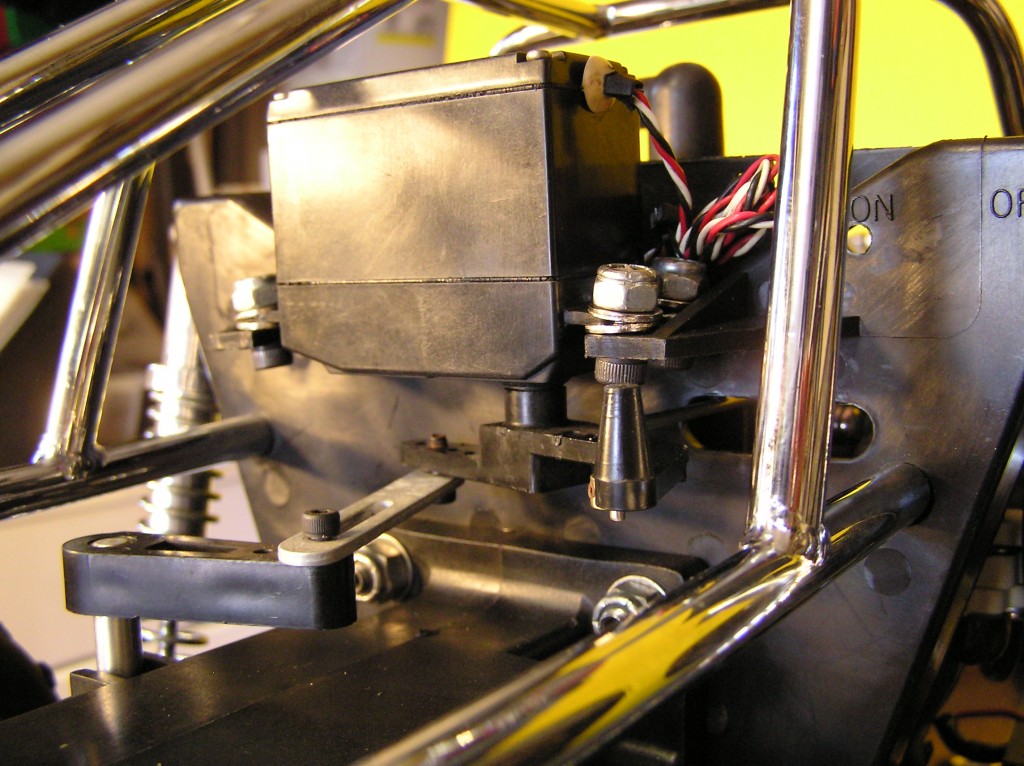 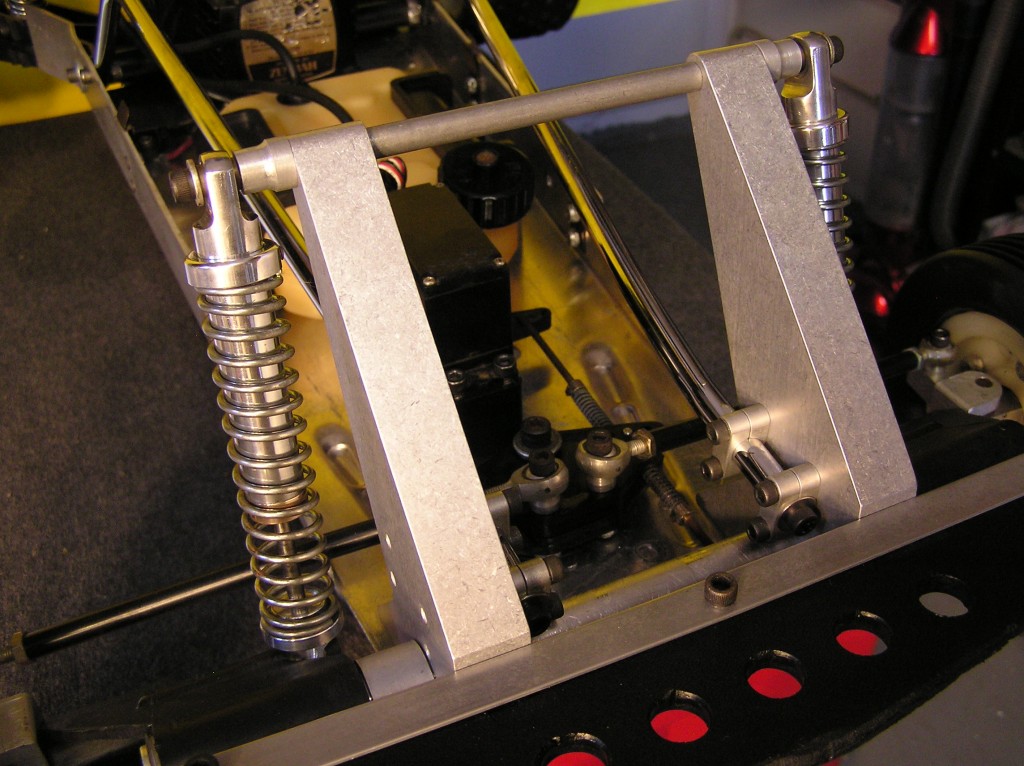 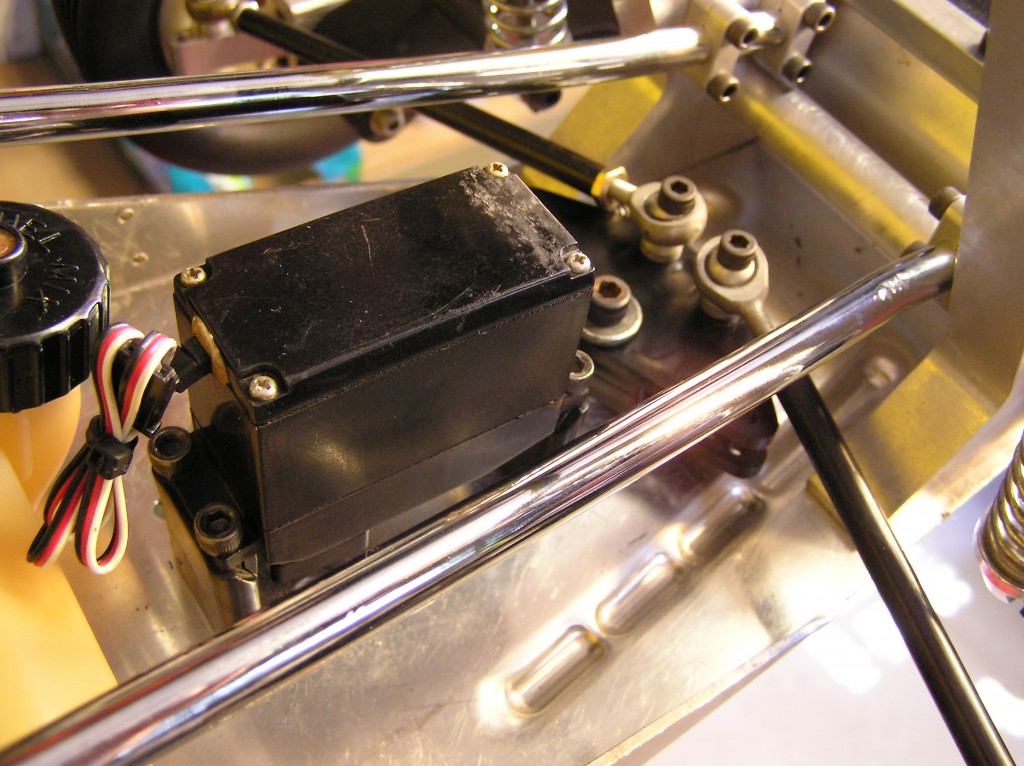